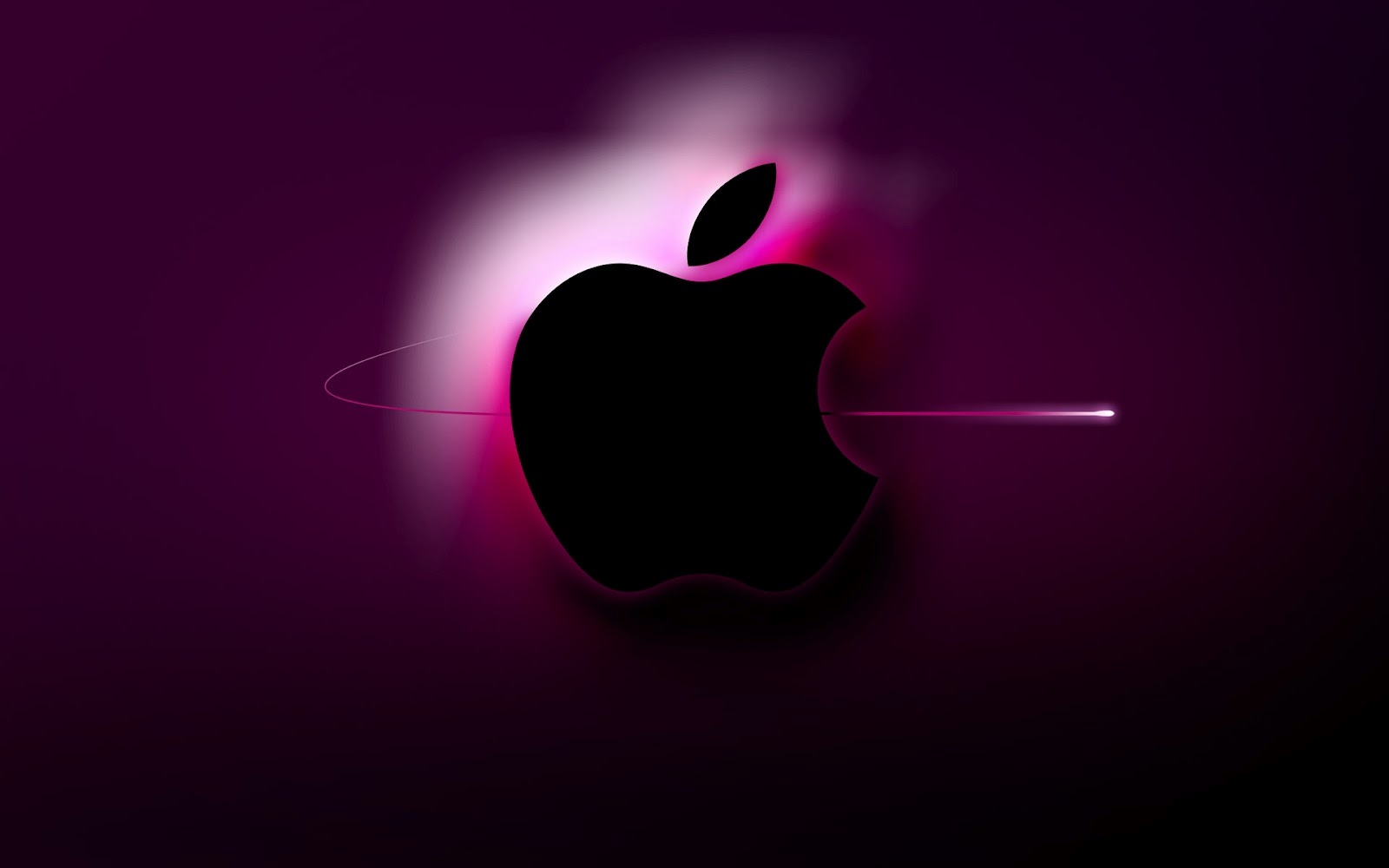 A new experience emerges! I’ve had several strange happenings around having to constantly enter the iTunes store password and notifications that a watch was added to my account, my wife asked the traditional IT Crowd response, Have you tried turning it off and back on again? To which, I replied no, I haven’t rebooted my watch or phone since I got it 3 weeks ago. Upon reboot and entering my password again it went away. Wierd, I thought that joke was reserved exclusively for Windows products but seems the reboot monster is indiscriminate about the OS’s it hunts.

Presentations at their Finest

Today I went over one more live presentation with the iPad, verifying in another place and network that this way of life would still work flawlessly.

A few cool things I learned: If you are ok with carrying around an iPad pro, it’s nice to see the presentation and make marks on the screen in real-time but is cumbersome at times due to the weight of 12.9-inch screen. Probably need an armband to make sure it doesn’t fall. Or I could buy the $129 Logitech Spotlight Presentation Remote. Yes, this was a revisit for another day as seeing $1000+ dollar investment shatter on the floor is not a near future nightmare I want to experience.

Next up, the issue with the resolution of the iPad mirroring onto the projector was unreadable for displaying code, had to move to a laptop for it to become legible again. I will need to verify if it’s the iPad Pro, lightning connector or the projector that was the problem. My first guess is the resolution is different for iPad than the laptop so I’m thinking that’s got something to do with it. Will also perform some select interchange to see if it’s the projector itself, this one, in particular, doesn’t seem to be very impressive.

Another happy surprise I stumbled upon during my testing was that wireless network password sharing with other devices just works like I’d expect it to naturally. I discovered this when pairing my iPad to AppleTV and selecting the same network in the AppleTV menu. It automatically prompted me to share the password I had already entered in my iPad, which was a godsend for anyone who’s had to put in a long random password in with the remote.

Later that night, the Azure in the ATL meetup went amazingly! The crowd was very responsive and engaged and the talk was well received by all. If you’re interested in seeing the presentation or code examples, feel free to drop on over to my GitHub site for this presentation and take a look around.

Based on some of the emails I’ve gotten I decided to answer the question I’ve received the most for everyone. At the end of the day, some would argue it’s hard to replace the laptop and this one is definitely subjective based on what you’re trying to accomplish. For me, it has met all my current needs though with a little compromise to be made. It certainly beats lugging around laptops and power supplies. My iPad Pro with a battery pack lasts me an entire 3-4 day conference with no need for anything but a simple USB cable. The only thing I could ask for would be a mouse and the ability to run a VM locally on the iPad, give me that and it’s going to be a really difficult argument at that point to convince me I’d ever need a laptop again. The iPad Pro’s simplicity and elegant user experience across the entire board have given back the productivity I lost with all the configurations and software installs, and updates, etc. that came with a traditional PC.

Well, that’s it for today, I look forward to what tomorrow brings. See you then.