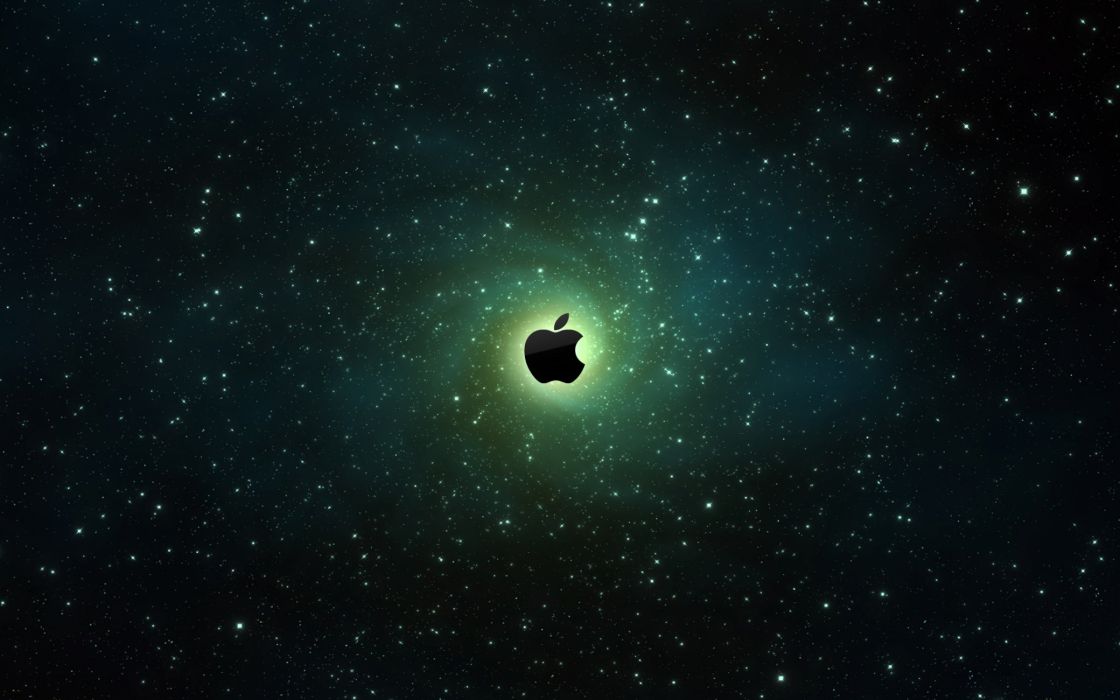 So here we are 8 Days and Counting! I am still loving it but there are few things here and there that I’ve come across that have caused me a little annoyance.

Today I tried out GoToMeeting for the first time and this required a few steps to be completed if you wanted to present. This unfortunately set my meeting back about 10 minutes whilst trying to figure out how to make it work. Despite setting everything as suggested, it still wouldn’t work.

*Note to Self & Others: Make sure your stuff works long before you need to be in a meeting.

For sake of time, I moved to my backup laptop. (The very thing I am trying to avoid.)

Later, when I had more time on my hands I revisited the problem and it yielded the same result. The screen had a red bar showing it was recording and thus working but no dice. Because I do not have a GoToMeeting account, I was unable to troubleshoot. I will follow up on this when I get another opportunity.

A new annoyance has also emerged! Now, this is a slight problem that can be dealt with but at the time was very inconvenient. Every time someone calls my phone it interrupts anything I’m doing on my iPad including disconnecting conferences. This is No Bueno and can not happen.

These are definitely things I could have set up correctly at the beginning in order to avoid this situation but are not things one who has used Android for so long thinks about. Coming from Android I am not used to the device interaction. I love the fact that Apple devices know everything from one another but it takes a little more forethought on the users part.

So, if you are like me and want to disable this, do the following:

Next, I downloaded Poll Everywhere to see what the user experience was and then opened powerpoint to see if I could add PollEverywhere to my presentations. I wasn’t sure if I could add plugins and after some digging came across this. I will say it worked for me, but only after I cleared the hurdle of talking to my Office 365 admin about allowing me to add the plugin: 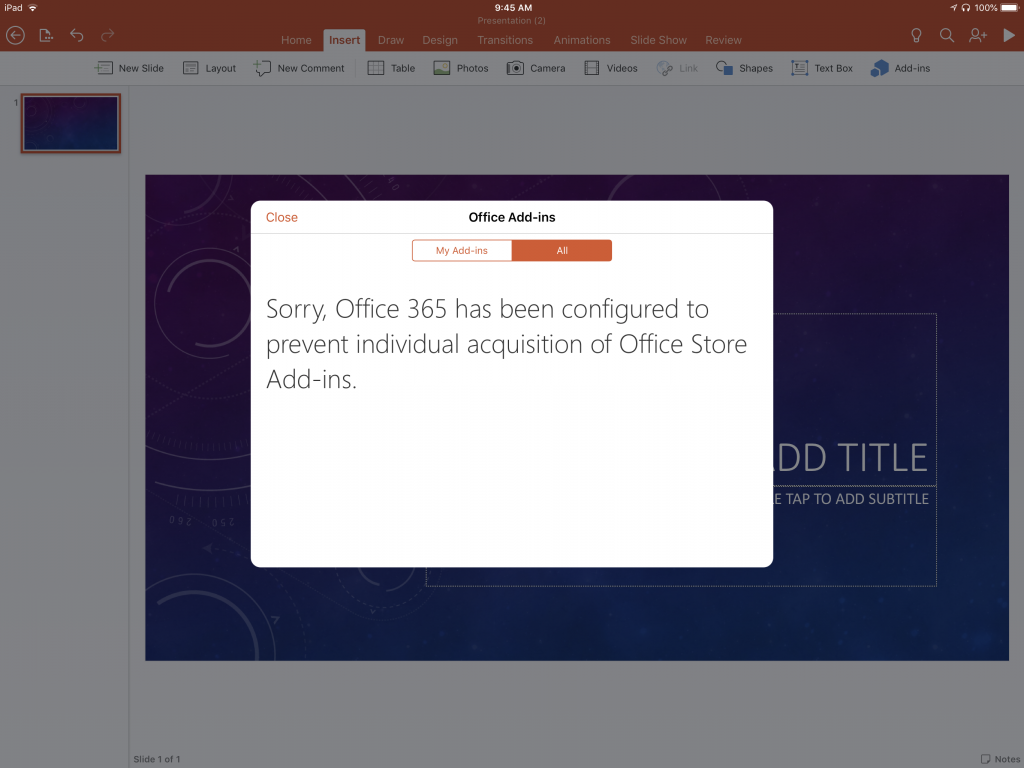 The URL below helped explain how to add a survey to your presentation:

So after that stumbling block, I was back on track and demo’d a short powerpoint I had already created on the AppleTV. Got a spare might as well use it for presentations and doubles as a portable home entertainment media center (especially with Plex). I also was able to get some cool dashboards and stuff installed on the Apple TV lending to some of the things I do but more on that later.

Finally, today while writing my blog in Safari I noticed the screen in WordPress would shutter and not allow me to scroll up or down, with a simple click to minimize Safari and then click Safari again, it fixed itself. Also if I click the left or right arrow key it skips around the page. This happens frequently so just something to be aware of, I’ll download Chrome and see if the experience is the same. There may also be a possibility that it’s the keyboard. But for now, in the spirit of trying to be as Apple native as possible, that’s the experience.

See you tomorrow. Don’t forget to drop any comments in the box below and I’ll get them answered for you!